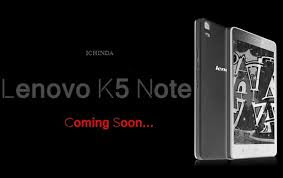 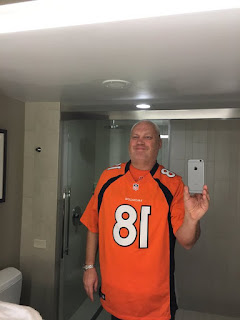 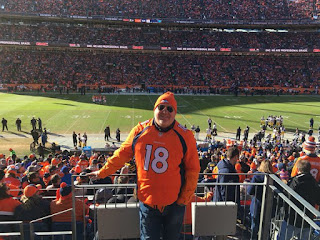 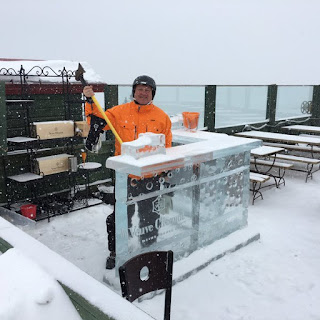 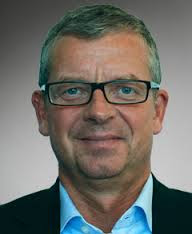 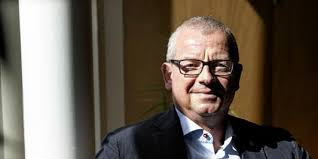 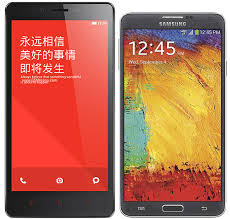 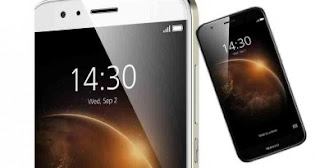 Smart guns have been in the news this week, boosted by an executive action from President Obama calling for increased research into the field. But the technology to prevent guns from being used in the wrong hands isn’t new — researchers have been working on it for decades. Yet widespread adoption of smart guns have been rejected for a variety of reasons, especially over fear that any smart lock could be hacked.
The heated political debate over the right to bear arms has certainly limited funding and development for smart gun locks, but it was still surprising to find out that at CES 2016 — the biggest consumer electronics show in the world — there was only one company that was demonstrating the technology. 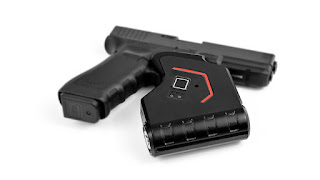 The Identilock is a biometric gun lock that requires a user to touch a fingerprint reader before granting access to the firearm’s trigger. It’s an alternative to gun safes, which are expensive and impede access to a firearm when there’s an emergency. The Identilock takes less than a second to unlock, whereby the trigger guard is meant to drop harmlessly onto the floor after authentication. It’s this near instantaneous access that makes the Identilock appealing to the law enforcement community says inventor Omer Kiyani.
But the $319 Identilock wasn’t made primarily for law enforcement, says Kiyani. Instead it’s for the gun that a family might keep in the home for protection. The hope for Identilock is to help curb the hundreds of deaths that happen each year in the United States due to accidental firings, or deaths from teenage suicide in which a firearm is the overwhelming instrument of choice.
The Identilock allows several fingerprints to be registered with the device with each fingerprint grouped to one of three profiles, which can be revoked or changed by one superuser. A physical key can also unlock the device and can be used in case the biometric sensor runs out of power. The battery life is more than half a year and fully charges in two hours via USB. Aside from the USB charging, the lock doesn’t require an app or computer which should curb some fears about hacking potential.
The Identilock is available to preorder or $319 — roughly half the price of a new glock pistol, which was used for testing. It’s expected to begin shipping this summer.
Upplagd av Rowe kl. 08:33 1 kommentar: 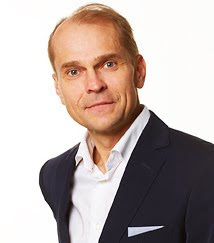 Fingerprint på väg in i bilbranschen 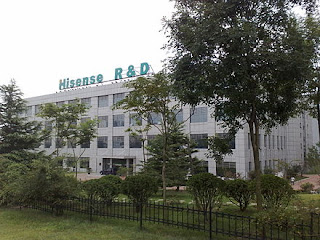 Hisense has two publicly traded companies, Hisense Electric Co Ltd, which is listed on the Shanghai Stock Exchange[1](SSE: 600060) and Hisense Kelon Electrical Holdings Co Ltd, which is listed on the Shenzhen[2] (SZSE: 000921) and Hong Kong[3] (SEHK: 921) stock exchanges and a number of other subsidiaries.
Hisense has 13 manufacturing facilities in China (located in the provinces/cities of: Guangdong, Guizhou, Huzhou, Jiangsu, Liaoning, Linyi, Shandong, Sichuan, Yangzhou, Yingkou, Xinjiang, Zibo and the municipality of Beijing) and several outside of China, namely in Hungary, South Africa, Egypt, Algeria, France and Mexico.[4]
Hisense retails products under several brand names. These include Combine, Kelon and Ronshen,[5] etc.. Hisense is also an OEM, so some of the products it makes are sold to other manufacturers and carry a brand name not related to Hisense.[Bell 2] It does sell televisions under its own name, however.