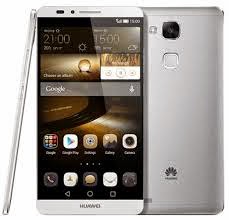 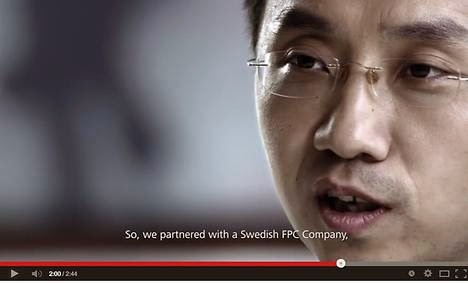 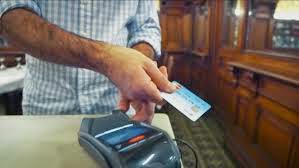 Remembering a PIN code may become a thing of the past for credit card holders. MasterCard along with biometrics company Zwipe say that in 2015 they will offer the world’s first credit card which uses fingerprints to confirm payment.
"Our challenge is to ensure the technology offers robust security, simplicity of use and convenience for the customer," Ajay Bhalla, President of Enterprise Security Solutions at MasterCard said in apress release published Friday.
The new generation cards will include a biometric sensor, the cardholder's fingerprint data and MasterCard’s contactless application. The card is activated by pressing the holder's thumb against the scanner. With the card's fingerprint scanner, the sensor identifies a user's fingerprint in a second comparing it with data stored in the card's memory. This procedure makes contactless payment simple, secure and quick.
Fingerprints will no longer be kept in an external database, as is the case with regular bank cards; information will be stored on the card itself. On top of that, biometric authentication will do away with limits on the amount of money transacted.
A card prototype was demonstrated in London on Friday and has undergone tests at Norway’s Sparebanken DIN bank. The sample is thicker than a standard plastic card due to a battery that powers the integrated fingerprint sensor, according to PCWorld (pcworld.com). However, the company plans to create cards of the same format and size as the standard and optimize them for making transactions in any payment terminal.
The designers plan to do without a battery in new biometric cards. They say devices will “harvest energy” from contactless payment terminals, so it will be enough to swipe a card to charge it.
Zwipe and MasterCard are not the only companies to develop a contactless payment system: launching today, Apple Pay is going to allow owners of a new IPhone 6, 6plus and 5S to make non-contact payments by linking cards issued by most US banks through MasterCard to their phones. 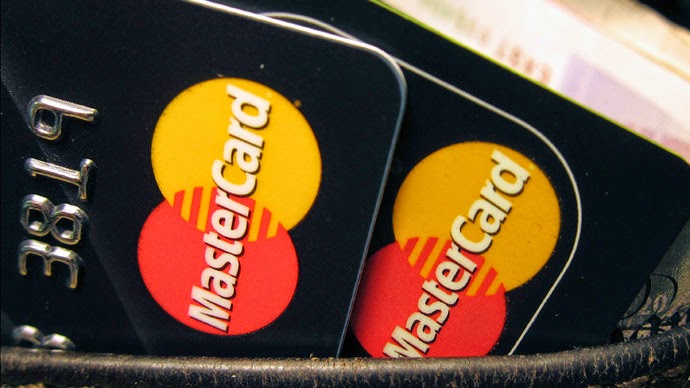 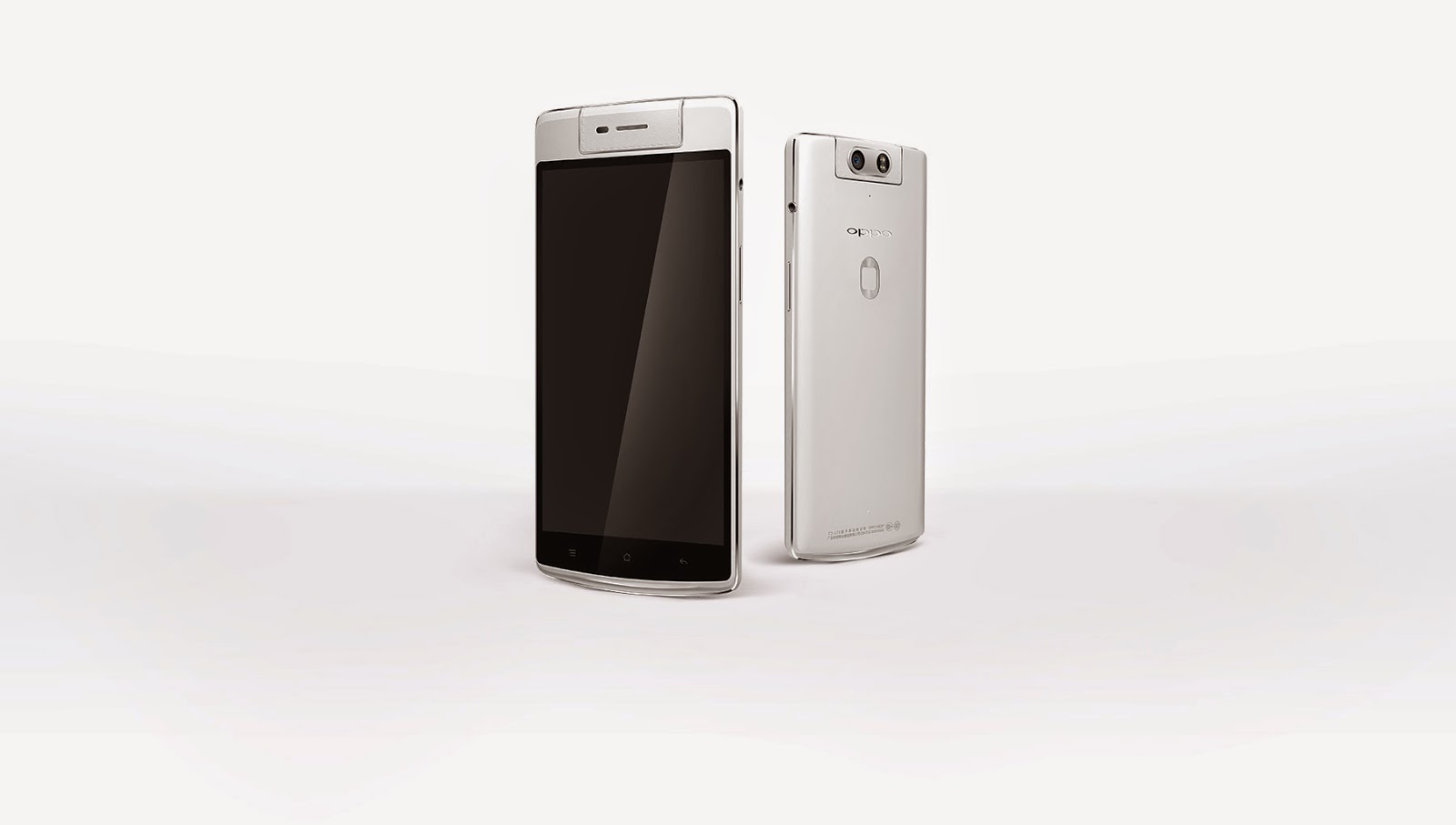 Area sensor FPC1011F3, high quality robust fingerprint sensor with new thick, hard and scratch resistant coating.
FPC1011F3 is a compact CMOS fingerprint sensor with several significant advantages. It delivery superior image quality with 256 gray scale values in every single programmable pixel. The reflective measurement method sends an electrical signal via the frame directly into the finger. This technique enables the use of an unbeatable hard and thick protective surface coating. The sensor with its 3D pixel sensing technology can read virtually any finger; dry or wet. Thanks to the extremely hard and durable surface coating capable of more than 10 million finger placements, FPC1011F3 is protected against ESD well above 30 kV as well as scratches and everyday wear-and-tear. FPC1011F3 is delivered with a designed micro-ergonomic guidance frame, simplifying proper fingerprint guidance and hence improving algorithm performance.
Start working with FPC1011F3 by using the sensor development kitFPC-ASD DevKit

Fingerprint offers a portfolio of high quality robust Touch sensors with thick, hard and scratch resistant coating. They are based on a capacitive sensor technology with a best in class 3D picture reading including superior imaging quality with 256 true grey scale values in every pixel. They support software for both Android as well as Windows. The compact sensors are all qualified and capable to sustain millions of repeated fingerprint readings.

FPC1021 the next smaller touch fingerprint sensor for Android and Windows devices for front side or back side placement.
Read more

Touch Fingerprint Sensor FPC1150, the world´s first touch fingerprint sensor specifically developed for front mounted as a home button on the front side of an Android smartphone or tablet.  General description   FPC1150 is the latest miniature touch sensor with […]
Read more